The castration rings are made of beef tendon rubber, which is strong and strong.

Rubber ring castration is easy to use, so you can easily cast animals for an animal with just a castration forceps.

Studies have shown that cutting off the tail greatly reduces the impact of flies on animals and has no adverse effects on livestock mortality or survival.

The animals undergoing surgery are given reliable control to prevent the animals from kicking the surgeon due to severe pain caused by the contraction of the castrated ring.

The state of the bloodless castration pliers is good, which is directly related to the surgical effect. Inby. The pliers should be opened and closed several times before use, and the instrument should be checked for flexibility.

Livestock that received this type of castration had a slower weight gain than surgical castration.

Surgery can also cause some complications. If the tetanus is infected, the vaccine should be vaccinated as much as possible after the operation. 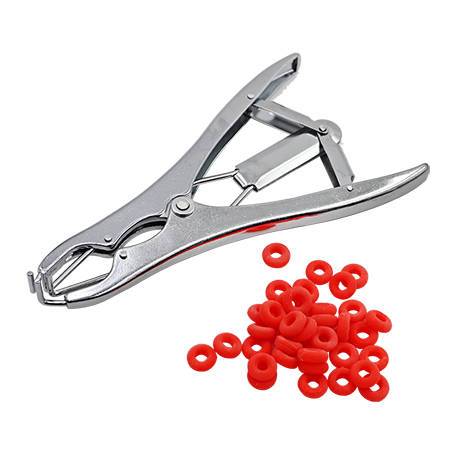 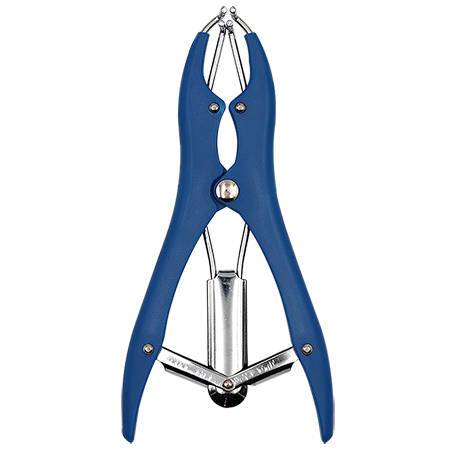 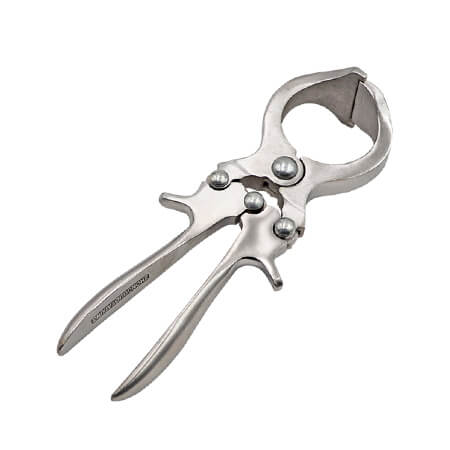 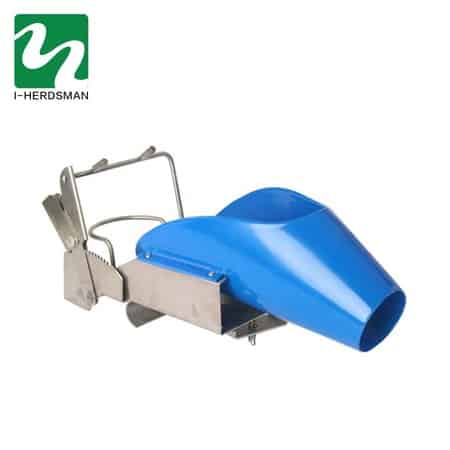 Be the first to review “Castration Rings” Cancel reply