Sheep Castration pliers can also be called Burdizzo, also referred to as Burdizzo. 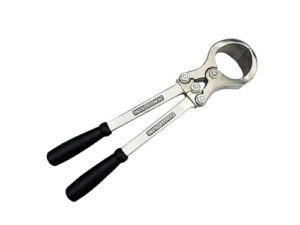 The use of Burdizzo is not to directly destroy the testicles of male livestock.

Instead, the forceps, blood vessels, ligaments and other tissues of the livestock are cut off at one time through the scrotum, so that the testicles are gradually necrotic without blood supply.

The purpose of castration of male livestock. 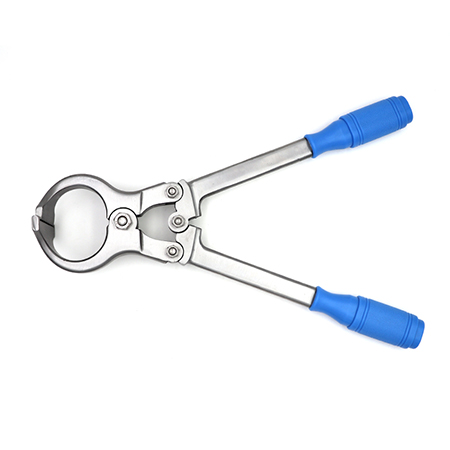