Why do chickens in chicken farms have to be removed peck?

Home/FAQ/Why do chickens in chicken farms have to be removed peck?
Previous Next

Why do chickens in chicken farms have to be removed peck?

Broken chickens are a measure that many chicken farms will take. This kind of operation can prevent many bad habits of chickens, such as fighting each other, licking feathers, licking the anus, etc., and reducing the waste of feed. There are many benefits, but they are broken. There are a lot of stresses about repairing and repairing. If improper operation may cause no harm to the chicken, what should you pay attention to when repairing the broken? Here is an introduction for everyone. 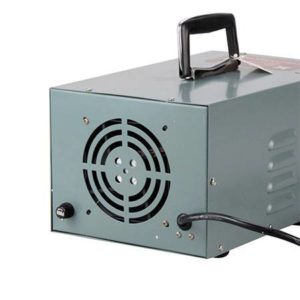 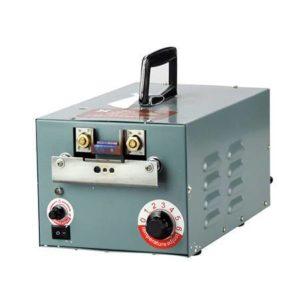 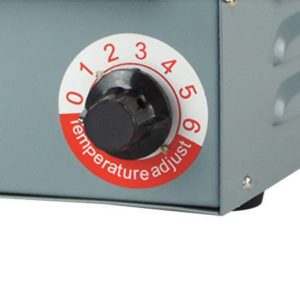 The upper and lower jaws must be separated. When the sputum is broken, 1/2 is cut with a red-hot scissors; 1/3 is broken when the sputum is broken (both refers to the length from the tip of the sputum to the nostril). Immediately after the break, use an electric iron to trim the acute angle to make it obtuse. During the burning process, the chicken neck should be stretched, the chicken tongue should be automatically retracted, and then a thin iron plate should be pressed against the tongue and mucous membrane to avoid burning the tip of the tongue.

Broken or repaired is a great stimulus to chickens and should therefore be avoided during immunization, transfer, poor health and replacement of feed. One day before and after the sputum, every 10 chicks were fed with vitamin K 0.5-1 mg (drinking water) every day to prevent bleeding. Do not vaccinate within 5 days before and after smashing and repairing. Repairs should be carried out when the weather is cool, and cool water should be supplied after surgery. 1 to 2 weeks after the smashing and repairing, the powdered feed should be fed, and the feed and drinking water in the tank should be kept at a depth of about 6.5 cm.